Becoming Blind In Order to See…

3 As he journeyed he came near Damascus, and suddenly a light shone around him from heaven. 4 Then he fell to the ground, and heard a voice saying to him, “Saul, Saul, why are you persecuting Me?” […] 9 And he was three days without sight, and neither ate nor drank.

Note that after Jesus met with Saul, Saul lost his sight and was blind for three days. However, Jeremy Painter, the author of Handbook on the Epistles of Paul— noted that even though Saul was blind at that time, this was actually the moment in his life where he had been given the gift of sight.

And that might sound like a paradox–but the author points out that in the ancient world, physical blindness was often symbolic of a person having insight and foreknowledge. He goes on to suggest that this could partially explain why when telling the miracles of Jesus, the gospel writers would often juxtapose a blind man’s instant recognition of Jesus’ true identity next to the dullness of those who, in spite of their gift of sight, could not recognize what was staring them in the face. You see examples of this in Mark 10 and John 9.

When we take it back to Saul in Acts chapter 9, we get a better picture of who Saul was before he encountered Jesus and lost his sight. Verses 1-2 say:

1 Then Saul, still breathing threats and murder against the disciples of the Lord, went to the high priest 2 and asked letters from him to the synagogues of Damascus, so that if he found any who were of the Way, whether men or women, he might bring them bound to Jerusalem.

In reading this you see that before Saul had an encounter with Jesus on his way to Damascus, he was in opposition to the mission of Christ. Those verses just told us that he was threatening Christians, seeking to hunt them down and have them punished. But then Jesus got a hold of Saul and stopped him right in his tracks. Jesus spoke a word to Saul, and Saul received two things—Revelation and Direction. He received (1) REVELATION of who Christ is, and he received (2) DIRECTION from Christ about the next step that he should take. And after this encounter, Saul was blind for 3 days.

And so it’s important to note that when Saul had the ability to see in the natural, he was lacking in his understanding in the spiritual. It wasn’t until Saul lost his natural sight, that he was able to receive spiritual insight from God. Before his experience with becoming blinded by the light of Christ, Saul was walking in darkness, acting according to his own understanding, operating in his flesh.

It makes me ask the question—in what ways am I operating in the natural that are hindering my progress in the spiritual? Am I living according to my own, human understanding and thereby allowing myself to be in opposition to the mission of Christ in any way? When was the last time I was humbled before God, blinded by the light of His truth, so that my view of temporal things and worldly values were no longer in sight? When was the last time I was blind, no longer depending on my natural senses and my own way of getting around; but instead being in a position where I’m totally reliant upon God’s leading and direction–completely walking in the Spirit, instead of putting my trust in my flesh? When was the last time I fully walked by faith, and not by sight?

This time of fasting and consecration is a perfect time to have a Saul experience where you encounter Jesus and receive REVELATION and DIRECTION. It’s a great time to embrace being blind–(by that I mean dying to your flesh) no longer relying on your own abilities and understanding, relinquishing your reliance on what you see in the natural–and instead walking by faith, putting your total dependence in Jesus, and trusting the leading of His Spirit.

When we do this, we will experience the greatest victories and be used by God in ways we never have. Take Samson for example. God empowered Samson to do many great exploits. But when we read about him in Judges, we find that there were various times when Samson was wrapped up in self-indulgence. In Judges 16, when Samson is captured by the Philistines, one of the first things they do is gouge out his eyes so that he becomes blind. Samson, at his lowest point—a prisoner, no longer having the supernatural strength that God had once bestowed upon him, and no longer having eyes to see; it is in this state that Samson prays to God, asking the Lord to provide the strength needed to overcome the Philistines. It was in this moment, when Samson was broken and blind, and choosing to rely on God for strength and power, that God responded to Samson. And Judges 16:30 says–Thus Samson killed many more when he died, than while he lived.

Let’s embrace blindness today; a dying to ourselves. Because God will accomplish so much more through us when we die to our flesh, then when we insist on living according to our flesh. When we stop relying on our natural sight, we open the door for God to give us His spiritual insight. 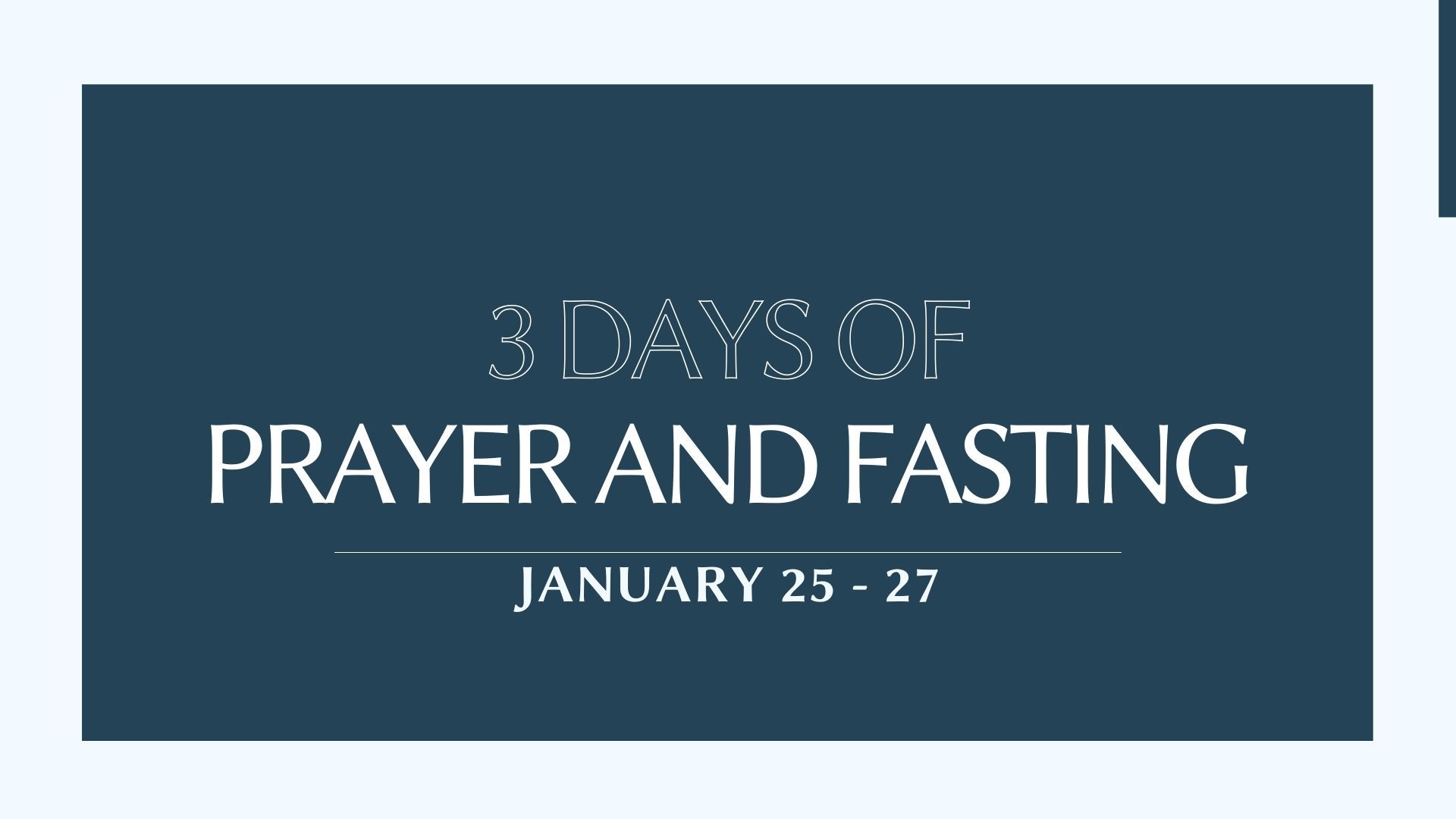 “It wasn’t until Saul lost his natural sight, that he was able to receive spiritual insight from God.“